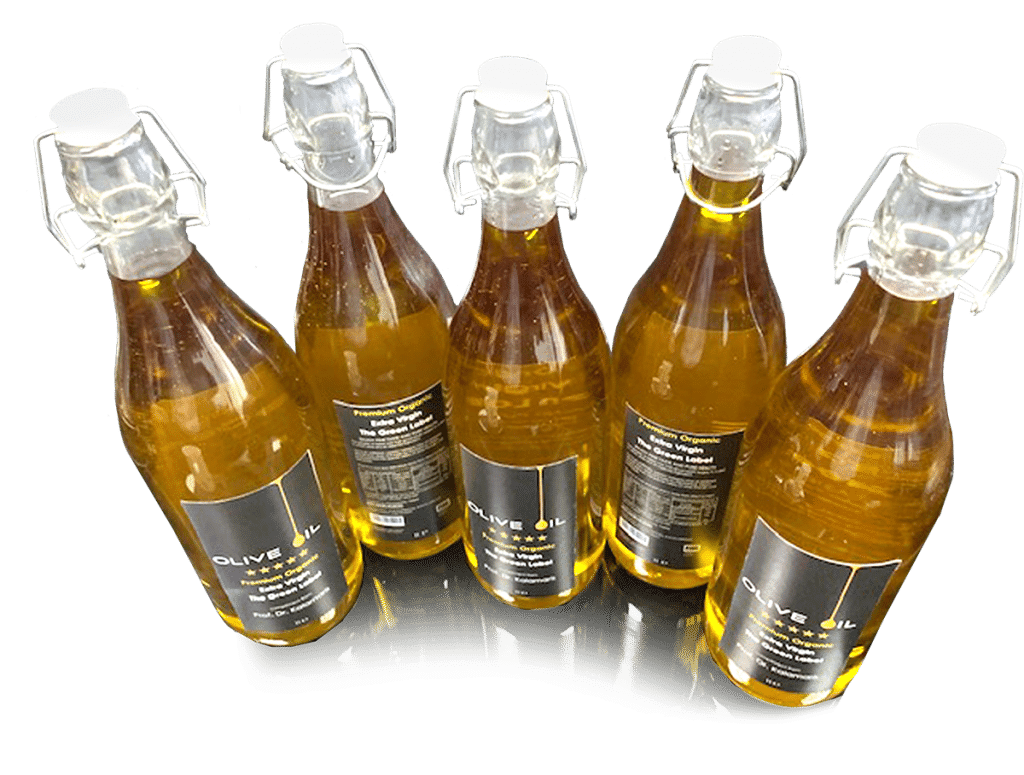 The History of Hellenic olive oil: A Gift from the Gods

As scientists tell us, the exact place where the olive tree sprung for the first time is the greater Mediterranean Basin.
The first cultivation of the olive tree worldwide took place in Hellas, and more specific in Crete island.
This happened in about 3500 BC in the Early Minoan times. In this period the olive tree was in a wilder form in comparison to the tree we know today. After 2000 BC the cultivation of the olive tree in Crete island was very intense and systematic playing the most important role on the island’s economy. The first export of the olive oil not only in mainland Hellas but in Northern Africa and Asia Minor as well, started from Crete island.
Very soon the cultivation passed to mainland Hellas and the olive tree and its blessed product, olive oil became synonyms of the Greek nutrition through centuries. The Mycenaean civilization (c.1600-1150 BC) followed the Minoan in mainland Hellas.
The olive oil production was very important in the economy of this society.
The decipherment of the „Linear B“ script brought to light valuable information about the production, the commerce and the export of the olive oil in Mycenaean Hellas as we can see in the palace records of Mycenae and Pylos.

In the 6th century BC, Solon, the great Athenian legislator, drafted the first law for the protection of the olive tree excluding the uncontrolled felling. The olive tree was a symbol in ancient Hellas and the olive oil was used not only for its valuable nutritional quality but also for medical purposes.
Between the 7th and 3rd centuries BC ancient philosophers, physicians and historians undertook its botanical classifications and referred to the curative properties of olive oil.
This knowledge is being „rediscovered“ today as modern scientists research and find news why the Mediterranean diet is so healthy. The symbolic meaning of the olive tree as well as the exceptional value of the olive oil is visible in overall sectors of the ancient Hellas’s life.

A number of facts show to us the relationship between the olive tree and its product with some social activities. It is characteristic that when the first Olympic Games took place in Olympia in 776 BC an olive-tree branch was the award to the winners symbolizing the armistice of any hostility and the peace.
This symbolic award was given to winners until the end of the ancient Olympic Games. However, not only an olive-tree branch was the award in games but the product itself. The most impressive example of the value of the olive oil was its use at the Panathenaic Games. These games took place every four years with the occasion of Athens most important celebration, the Panathenea, in honor of the goddess Athena.
The winners of the athletic games delivered as an award olive oil putted in amphorae known as the „Panathenaic Amphorae“. The amphorae itself, constituted the quality of the already certified product; this is the very first example of product certification in world history.
The quantities of the delivered olive oil to the winners were huge.

For example, depending on sport, the first winner could take as award a quantity in about 5 tons. As a matter of fact, such as a quantity could not be consumed by the winner only. Taking into account that the legislation in Athens excluded the export of the olive oil but this concession was given only to winners of the Panathenaic Games we can easily imagine how rich, any winner became.
Olive oil during the Hellenic history

iClassical period when Athens reached the peak of its power, the Hellenic olive oil was exported throughout the known world and as it is normal the greatest merchants were the Athenians winners of the Panathenaic Games.
When Romans occupied Hellas, the olive oil production continued and Romans were able to learn the secrets of cultivation.

During Byzantine times things did not change.
The production of the olive oil in Hellenic territories was significant because of the vast size of the Empire. The Empire itself included almost half of the olive oil productive areas in the known world and the product was exported throughout the world.
Large part of the total production was the work of the monks due to the big areas possessed by the monasteries. When Turks conquered Hellas the production of olive oil was not affected. The product itself kept alive inter alias the traditional way of life of the Hellenic nation and was even used for religious purposes.
During this time the olive tree and its oil had a special position in the Christian Orthodox church it was a symbol of love and peace, an essential part of several solemn rites, from the service of baptism to the oil lamps used in churches and the little shrine that is part of every Hellenic household.

Undoubtedly, a great part of the total production belonged to the Turkish Government, but the rest remained in Hellenic hands as well as the „know how“.
After the liberation, the olive tree areas were separated into two areas according to the Hellenic law: the private properties (those areas which belonged to Greeks during the Turkish occupation), and the national areas (those areas which belonged to the Turks respectively).
From this time until today, Hellas became the world’s most important exporter of qualitative olive oil.

The love and high esteem of the Hellenic olive-grower for the olive tree is passed on from generation to generation and from family to family. With the birth of a child an olive tree is planted which will grow and develop along with the child. When the child starts school at the age of six, the olive tree is ready to produce its fruit.
The blessed tree grows up with the family, only it will have a much longer life and will still be around to be tended by the next generation, and the one after that. Each year, it yields its annual crop of olives in return for the labor and love expended on it. 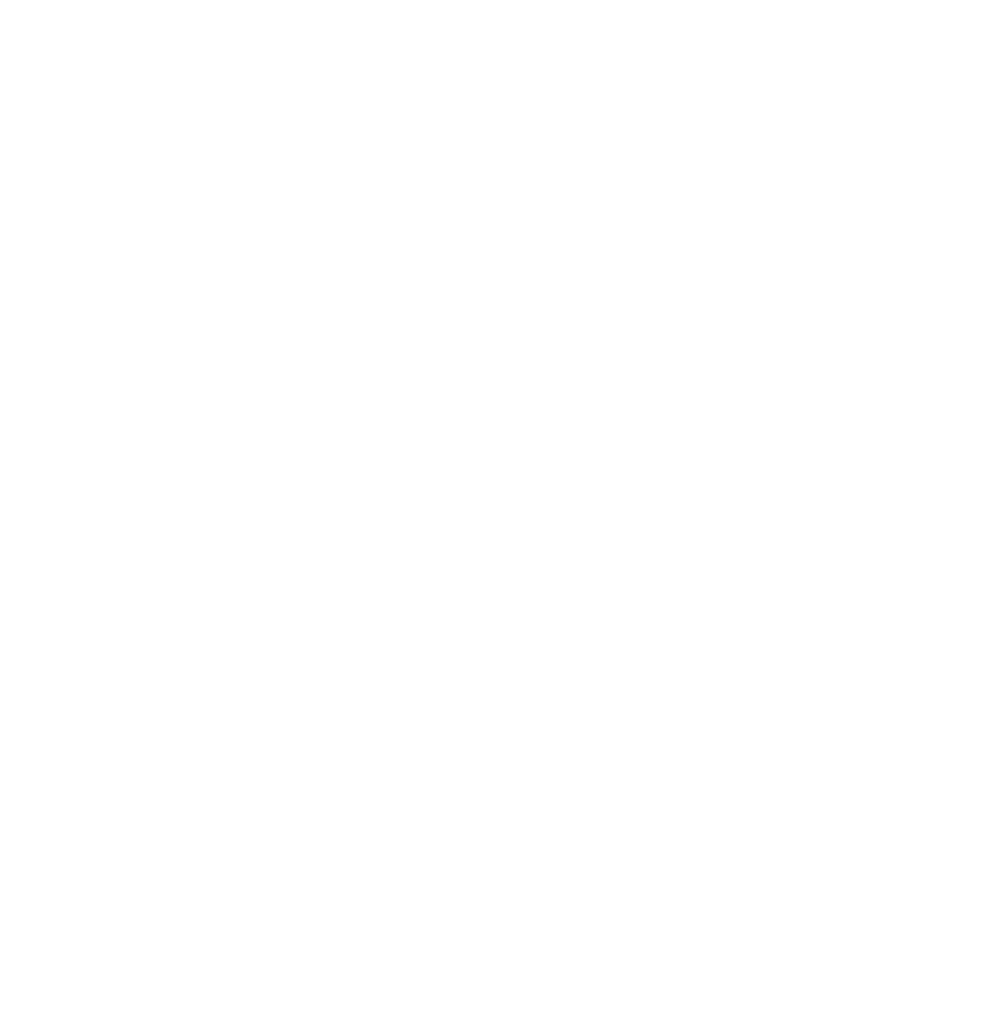 Scroll to Top
We use cookies to ensure that we give you the best experience on our website. If you continue to use this site we will assume that you are happy with it.ДаPrivacy policy